The DynexSM Project is a wellness and financial project aimed at assisting individuals who are working towards Social Media Careers so they are able to make a 6 figure income in 2 - 5 years.

However, if an individual involved in Social Media such as YouTube, already has 10,000 followers, it is easy to be able to make $23,000 or more per month.

The DynexSM Project was first started after a non-profit organization, now known as Become The Source (BTS), was attempting to find a way to support their life management corporation and reach out to small niches of the Social Market.

Faced with a lot of Get-Rich Quick schemes or antiquated methods and merchandising schemes, B.T.S. was able to identify some major concerns for Social Media Experts.{/AC}

These are just some of the roadblocks people face when they want to create their careers through social media like YouTube:

Lack of Skills and Training

Understand first and foremost that we are not saying that having a career from social media like YouTube is impossible or naive. On the contrary, it is a kind of career akin to network marketing: It is part of a new economy that in reality, is part of the next evolution of the job market. 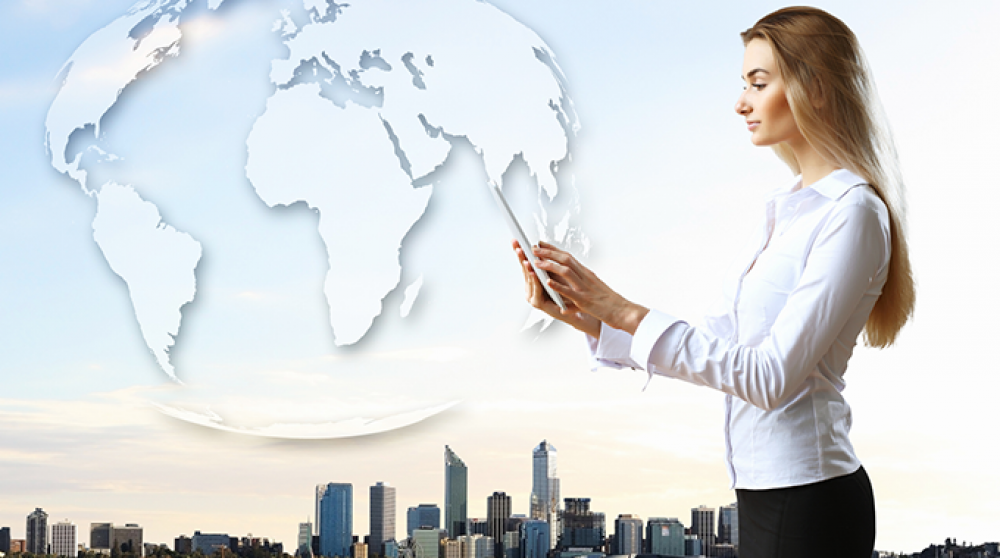 Having said that, there are currently a few popular methods for making an income online. 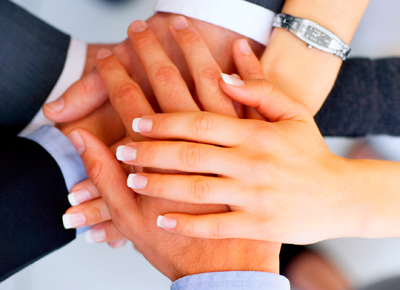 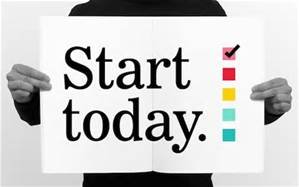 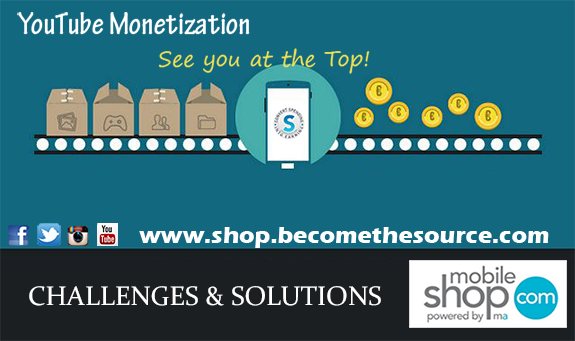