Working As A Team To Make The Dream

​Each year we open our story with a brand new adventure. The experience is always unique for each individual. But it is still part of the Revenue Challenge. The Revenue  Challenge has changed so many lives in such little time.

But only because of the powerful collaboration behind it.
Each year we select 100 people involved in social media to help solidify their careers and get them one step closer to taking their success to the next level.

​​Like sites from Macy's to eHarmony, they are two of thousands of partner stores that will be helping to support your business...more on that later!

​Meet Stefahn. Who is he and why is he so interesting?

Well, he’s Stefahn.
And once you get to know him, it’s hard to do without his enthusiastic energy, positive creativity, and...the list goes on. Like we said, he’s Stefahn. Have you ever fed a stray puppy and then found that he’s adorable and fun and cute and you end up putting food outside of your door every day in the hopes that he’ll come back?

Stefahn reminds us all of the enthusiasm, creativity, and enjoyment that we all can share with one another once we can live a carefree life, rather than just surviving the day.

But what is the story of this successful corporate individual? ​

With just a few conversations, Stefahn could see the potential within the Revenue Challenge. In just a few weeks of speaking to Stefahn and showing him our Revenue Challenge, he quickly knew the impact that this project would have on others that want to start earning an income on their own. But what caused him to see the big bright light at the end of the tunnel?

He is now one of our latest participants and a proud owner of his dream motorcycle. And to think he was someone who once thought that working solo was the only way to success. Here is his story below.

As we mentioned each year we send out a few emails, a few calls, and give a few classes to a few individuals that are working as Social Media entertainers and educators so that they can grow revenue. Stefahn thought 100 individual invitations are too few.  - We Agree. 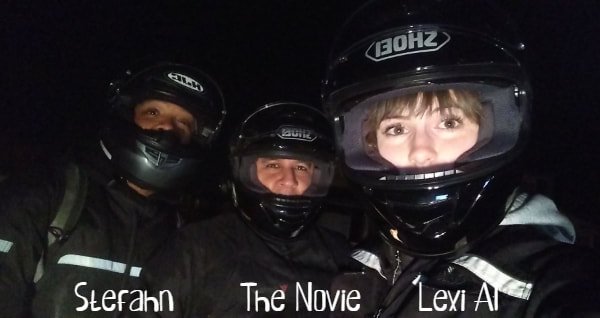 Collaboration and being part of the team do not always work, it's also fun! We're a business family and work together.

Stefahn Act I: His Unique Experience

Stefahn rode bicycles, snowmobiles, worked at doing his own record label, and works information technology making high-end decisions. The man is making a good living, all while juggling a family, working a 9 - 5, and attempting to own his spiritual life before it ends up owning him.
But owning one of the most sought after Motorcycles (while not even having a license) was something that seemed a little far fetched to even someone like him. A motorcycle, after all, is expensive and dangerous. And then you have those who have nothing to say but negativity.  But meeting The Novie changed the outcome. So what did The Novie say that could change the perspective? What did he do? And most importantly, what was Stefahn thinking?

Ah, the Ducati: A machine is known for Style, Sophistication, and Performance. A Powerful Ride, Indeed. When he met The Novie, Stefahn heard an opportunity that could make his dream of owning a Ducati come to reality. But Stefahn replied with the common excuses we all give when approached with “one of those things”. You know the kind right?

The Novie showed him how without change, there could be nothing other than still getting the same of what he has been getting. That working alone he would not achieve as much as if he were working together.

Together with the team, he focused on achieving his dreams. And by working through a proven system of thought and doing his homework, he could achieve his dreams.

So why was Stefahn so special? Because he was a true skeptic. This means that he would follow up and research the validity of what was offered. And the other special quality is that he based his thinking on facts and making it happen through collaboration.

Yes, it was one of those life-changing thin 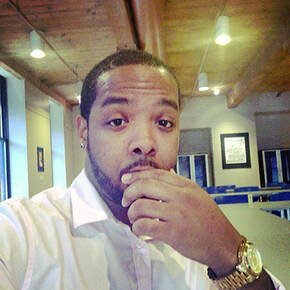 However, working through with the Team, Stefahn was able to create a Bucket List of experiences for himself and his family. He was able to find tools and other means providing him the income needed to be able to make his dreams come true, and he was able to bring his family together in order to support their dreams. He found a way to channel his creativity through the use of social media and local group activities.

Most of all through collaboration, he is able to grow his business as cooperation of collaboration rather than just an employee working with a limited scope of his capacity.

In other words, he was able to Assess and Progress through a different business model that helped support his growth by helping others achieve their dreams. 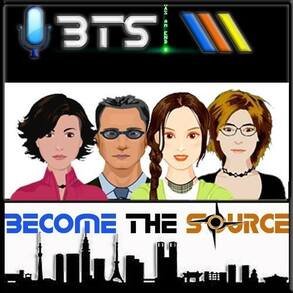 Stefahn Act IV: Just Do It

He did it! He marched down to the local Ducati Dealer and became his dream.
Now he and the dream are one.
So with a Bucket List of unique adventures, it's one item checked off.
Stefahn re-discovered himself as a new Ducati owner, the innovator, and achiever, continuously making successful moves left and right.
Stefahn has been dreaming of being a bike owner since his childhood years. Now it is part of living the dream.

So now that we're at the end of our story, just what made that possible for Stefahn? And what about his colleagues, you know, the ones with the Teslas? The curiosity is killing you, right? We know, and Stefahn knows too! He was in the same position you’re in right now just a few months ago. And now, his success story is alive and growing. What's next on your Bucket List, Stefahn?

Stefahn The Final Act: Pass It On

Stefahn started his movement from his online career as a Social Media blogger--Instagram, YouTube, Twitter, you name it!
He had the perfect platform to Test Pilot our Project, the "Revenue Challenge". And being the weekly blogger he his, his results came in fast, at Ducati speed. In just one week, Stefahn doubled his income with his social media content. The next week, tripled, and so on. Stefahn's eyes almost fell out of his head seeing the income just funneling into his bank accounts and into his pockets. The distance Stefahn saw between himself and his dreams and goals grew closer and closer.

If You Ignore History You Are Bound To Repeat It Again

George  Eastman once had an idea. He attempted to persuade investors to invest in a canister of rolled film during a time where film was taken by holding completely still while someone held up what looked like gunpowder for a flash.

No one had seen a camera before. So how could they invest in a small canister of film? It took only one individual to believe in his idea. The individual would have to invent the very first camera known to man.

Inventor and creator of the once-powerful Eastman Kodak Company responsible for motion pictures throughout the world once had on September 4, 1888, he and another fellow created the start of a revolution and an empire*. On January 2012 (124 years to that date) the empire fell because of others who did not believe in the digital revolution.

So why is Stefahn different?

Because he will go where no one has gone before. ​

What will you do?

“You are Humanity’s Last Hope.”

​*Want to know more, or just plain curious? You can catch upon Kodak here:
https://en.wikipedia.org/wiki/Kodak 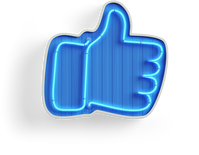 Click on the "Book Appointment" button above or the "Book Now" button on the side to schedule an appointment over the phone or text for a Meet and Greet with one of our Alliance Agents. Your time to shine is now, we are Here For You Today! 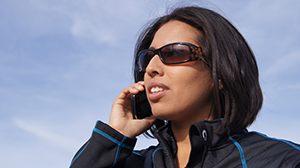 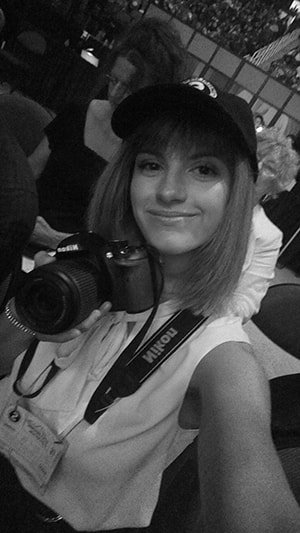